For fish...we departed Frieles this am about 7:30. I was hardly awake and heard Danny's "call of the wild" fish whistle and ran to the back deck to see what was on the line. Then a second later another pole went out and we were both reeling in two fish at the same time. Such fun! We headed down east cape and out to the "grandé banks" outside of San José del Cabo to where the BIG fish are supposed to be. However, they were once again elusive! After 4 hours of fishing & a marlin that got away, we arrived in the San José marina. Brad & I headed into downtown to see what was going on...the old city center had been redone and quite well I might add. They have their own arts district similar to Puerto Vallarta with an immense amount of galleries. It was a hot afternoon, so we cooled off at a local watering hole.
For evening, we saved the best nugget for our first night back in civilization! A chef we used for a company dinner in Cabo last year suggested going to Flora Farm here. What a treat it was!! An incredible foodie experience... Organic farm to table food that we absolutely loved!!!!! Of course I told them it was our anniversary (everyday with Brad is like an anniversary) haha!!, and I truly surprised him when they showed us to our seats and the "happy anniversary" sign was on the table. Hilarious! He knows how I love to do that all the time. It's a very special place where all of the food is raised on their farm. Just beyond delic and I could hardly stand it. The ambience was perfection. We were even given a farm tour and learned about all of their organic methods. They have a cute little store and an organic grocery on site. I could have stayed there all night! 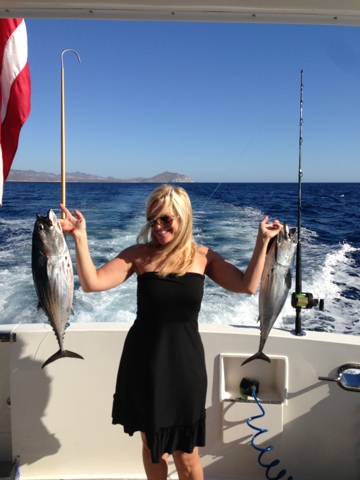 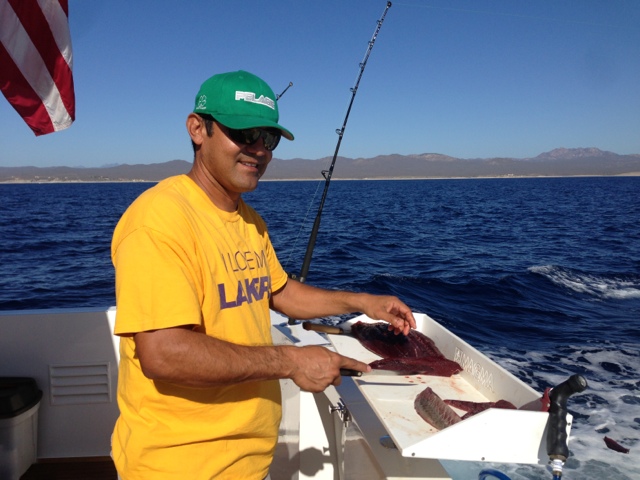 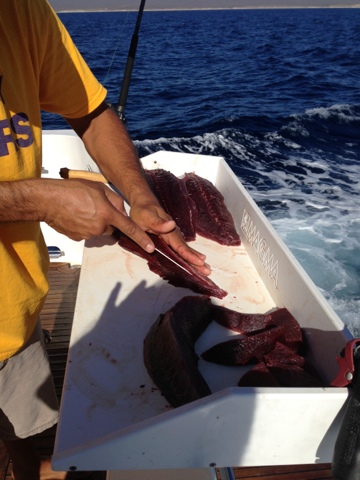 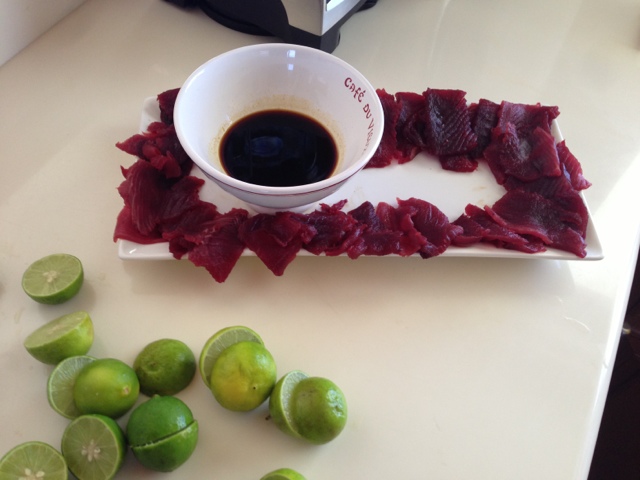 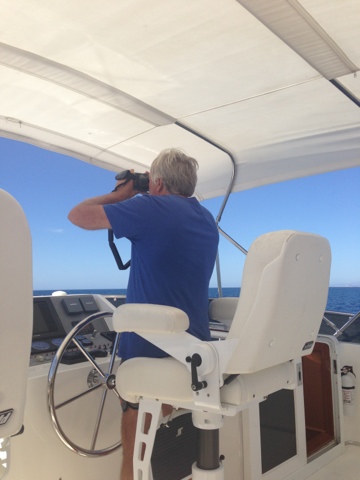 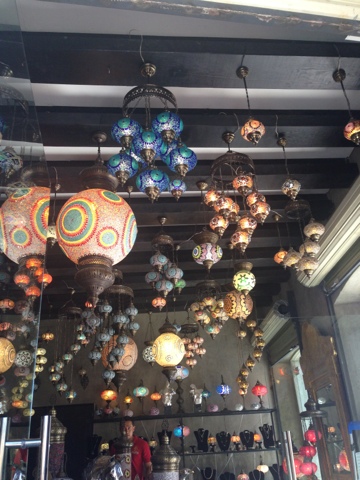 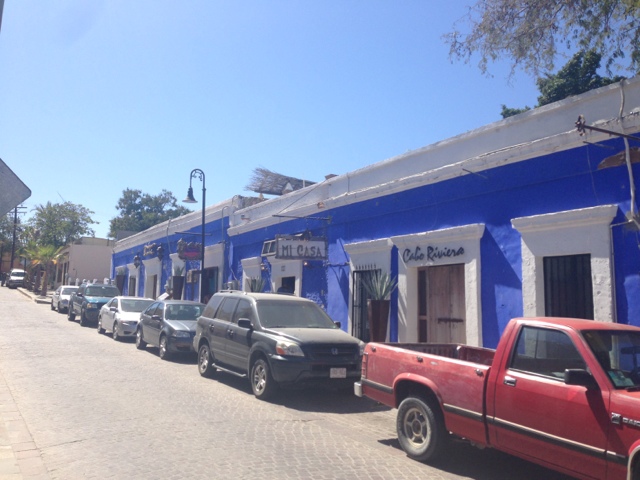 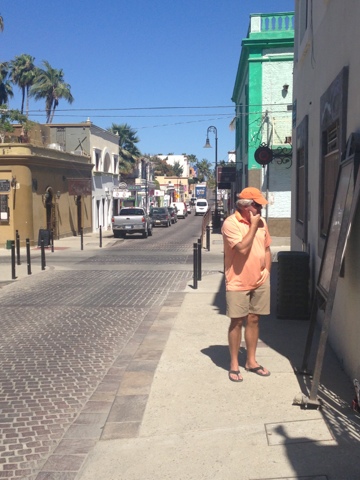 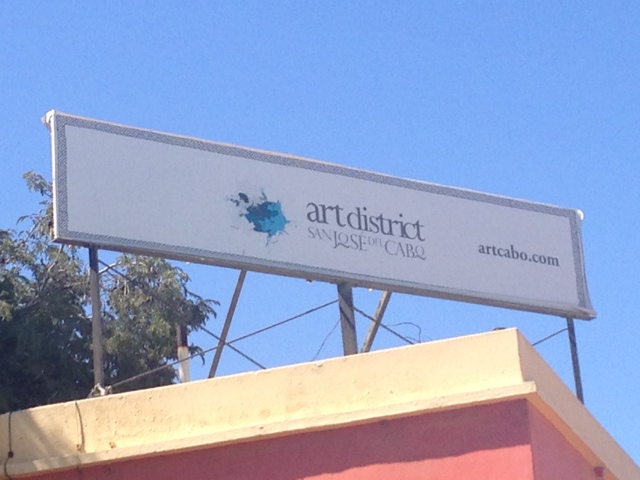 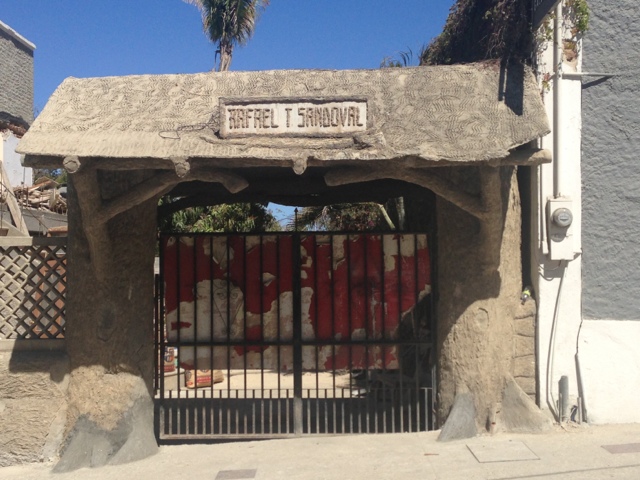 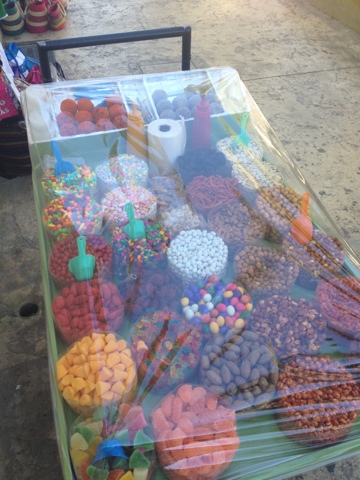 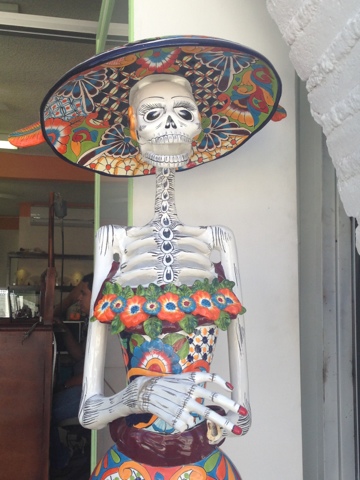 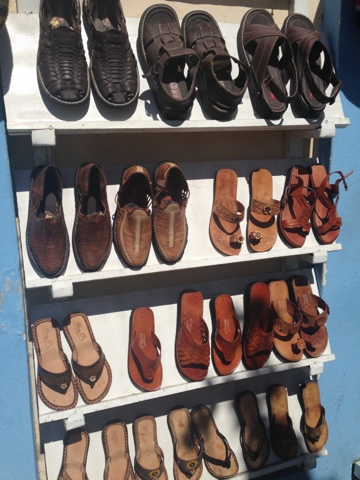 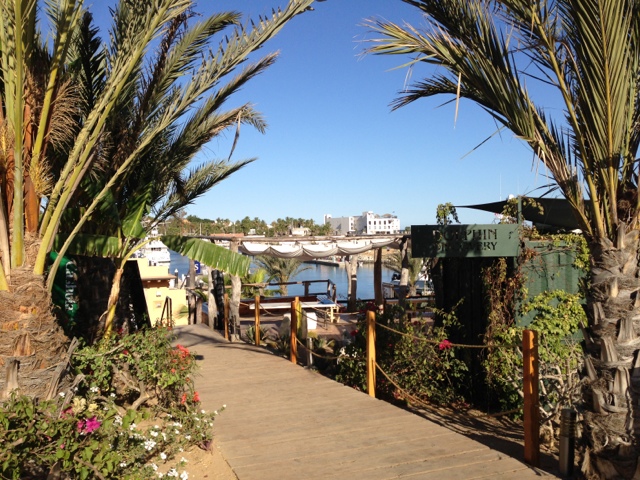 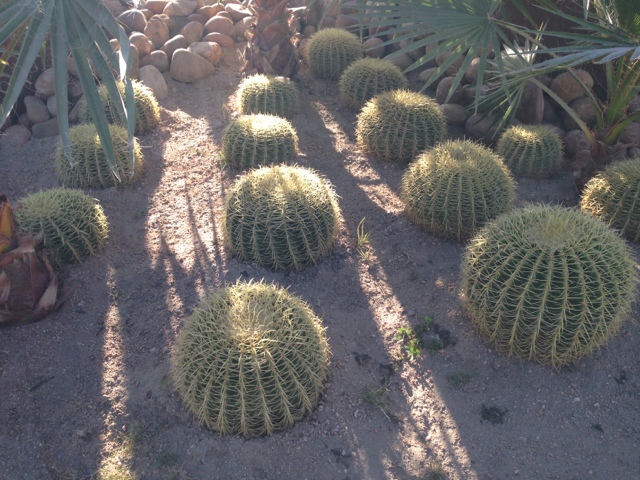 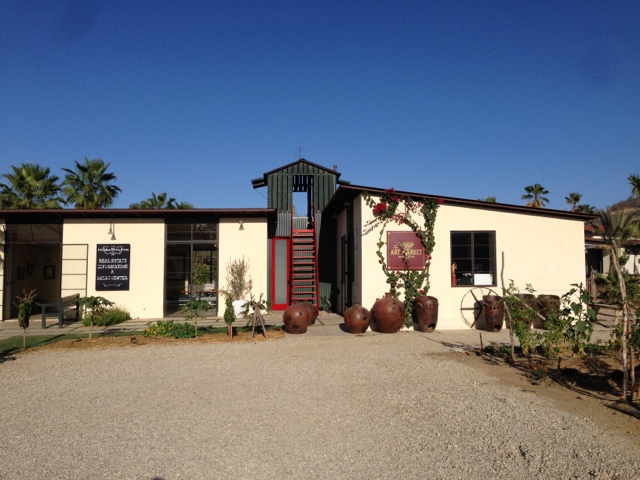 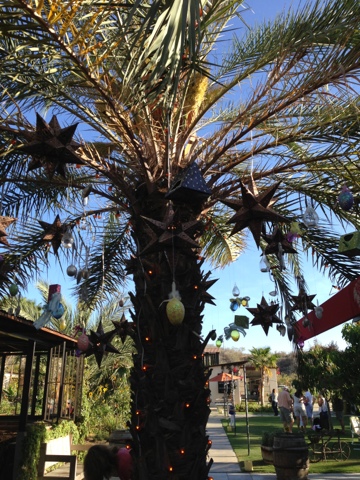 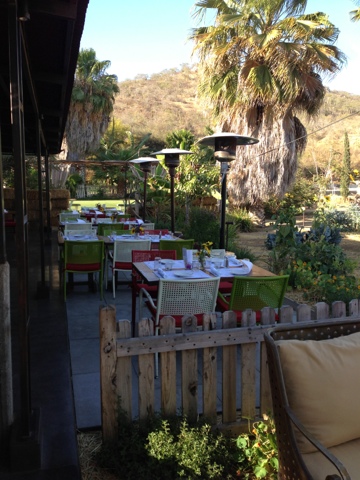 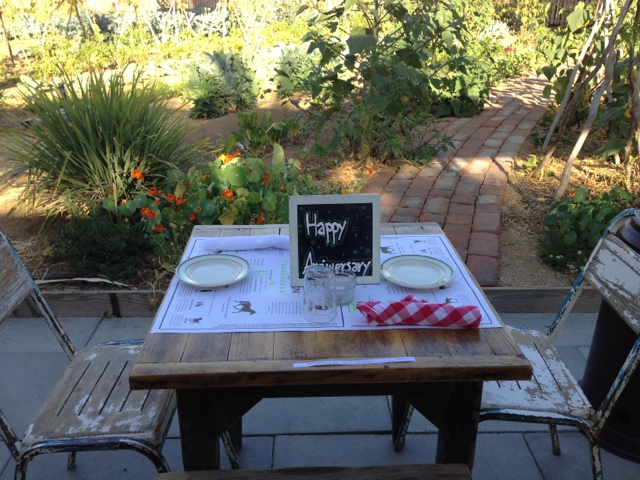 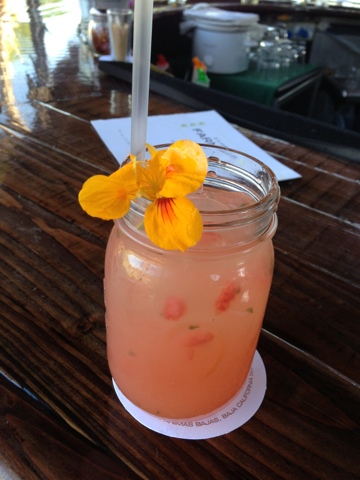 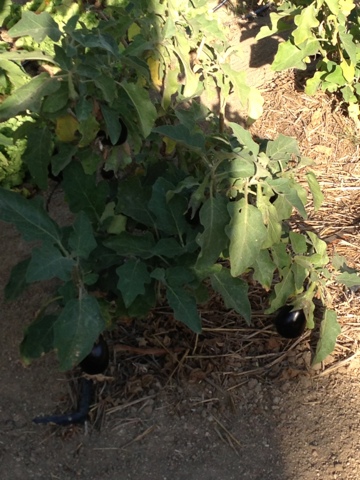 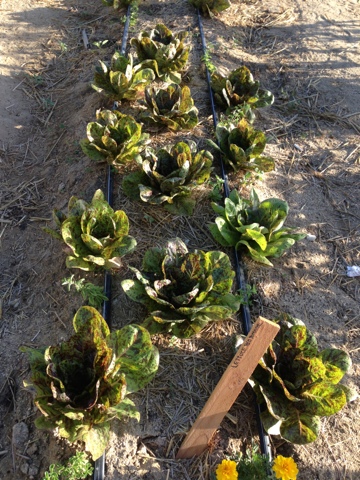 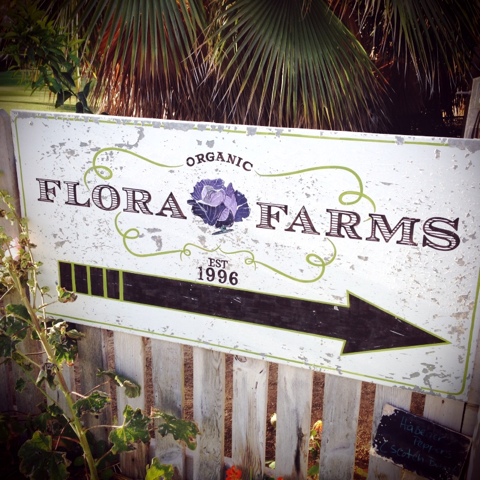 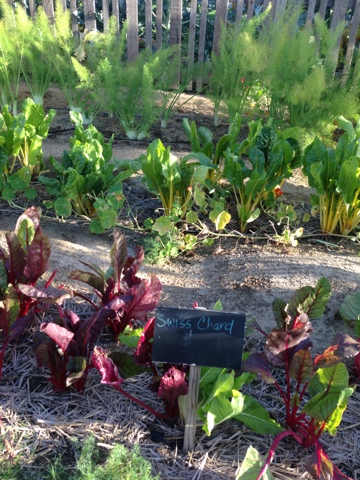 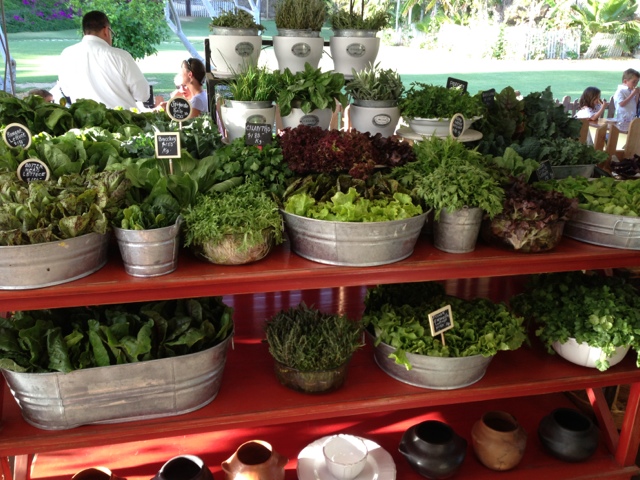 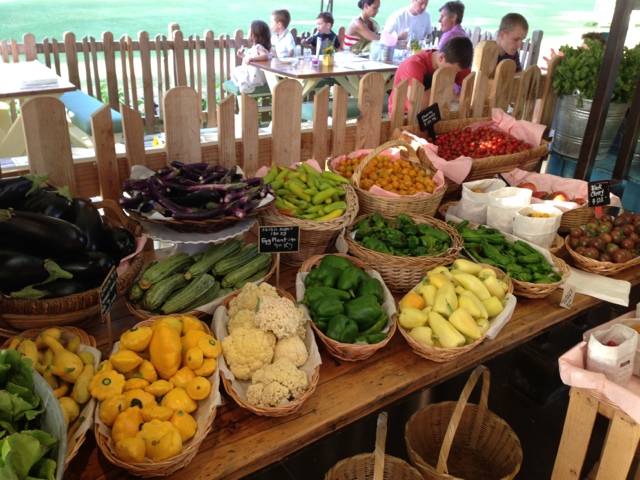 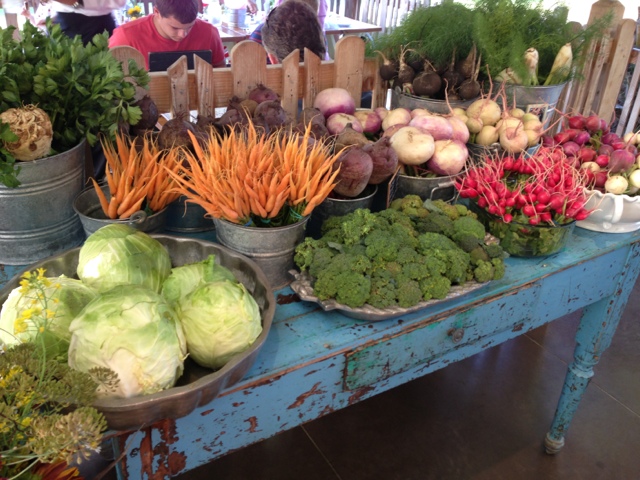 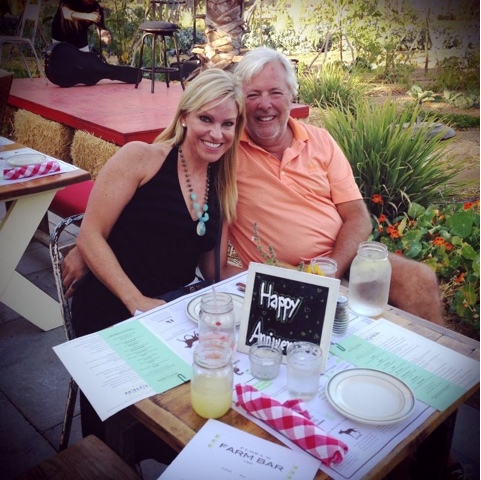 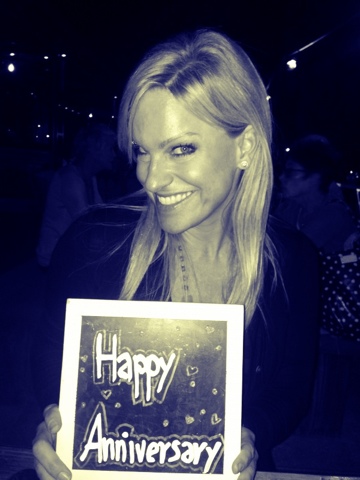