This morning we woke up and had to depart the Ixtapa marina by 9am as the marina entrance was going to be dredged for the day. We wouldn't be able to return until 6:30 when it re-opens, so off we went to explore Zihuatanejo bay and the surrounding little islands. We ventured out about 15 miles offshore to a bank where the fish are supposed to be hanging out.. Waiting to jump on our line. Ha! We initially caught a good sized Mahi Mahi which Super Kev reeled in after a bit of a struggle with that strong sucker. It's sure going to taste good for a fresh sashimi lunch tomorrow!
After fishing dried up, we headed over to a cute little beach restaurant in what the locals call Z-Watt.(short for Zihuatanejo). A nice stroll after lunch led us to a little lagoon where low & behold... We saw a huge crocodile!! A passerby told us that there was also one swimming in the surf break 2 weeks ago, and one was on the beach yesterday! Shocking that no one wanted to swim off the boat. Lol! Afterwards, we found ourselves at The Viceroy hotel on the beach and enjoyed a piña colada served in a fresh coconut..with a side of coconut water. Yum yum!! A mellow afternoon was most enjoyable and tonight we enjoyed an unbelievable dinner under the stars at La Casa Que Canta. One of the most romantic places I've ever been!!!!! And I am still verklempt over their homemade coconut ice cream. 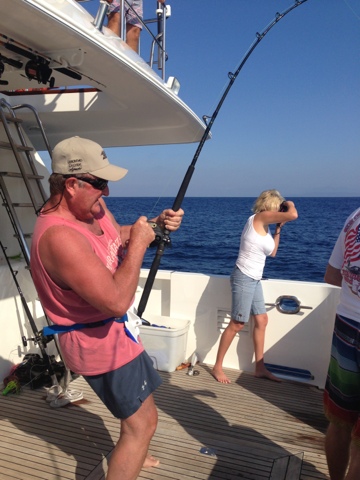 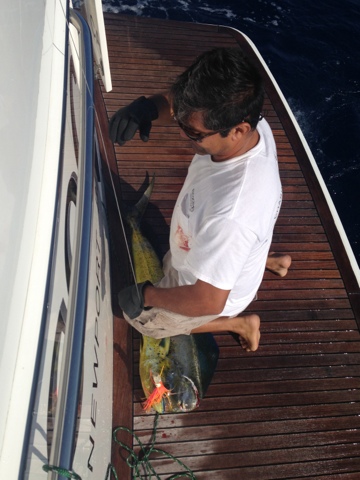 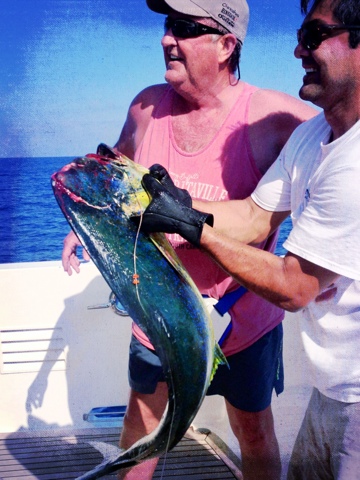 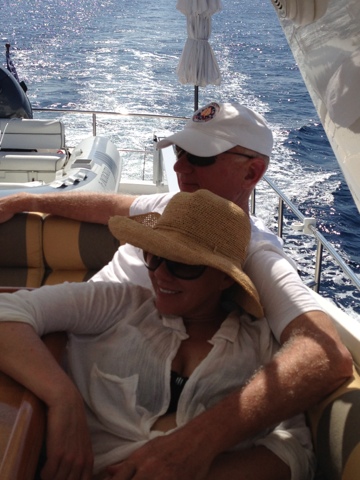 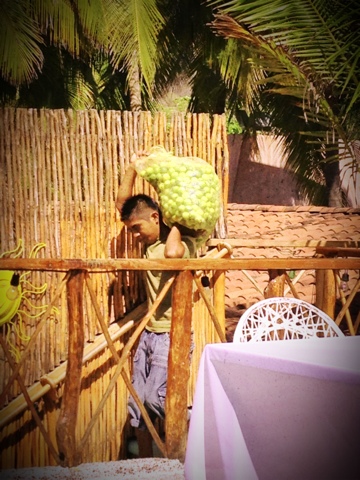 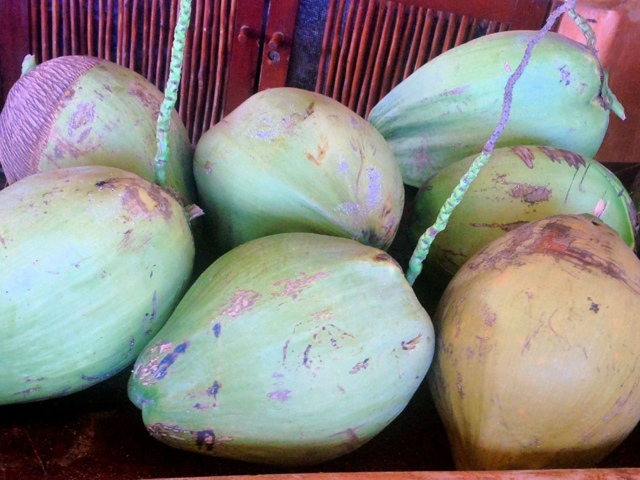 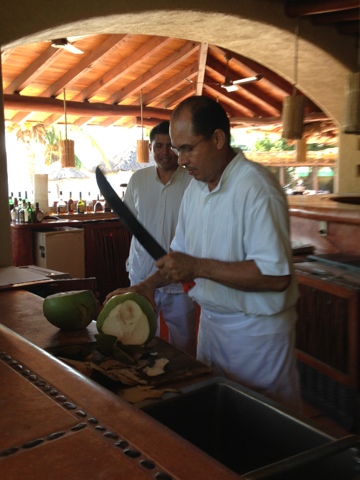 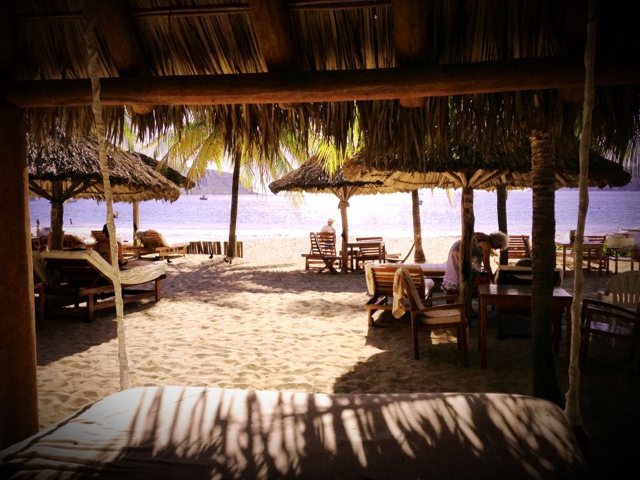 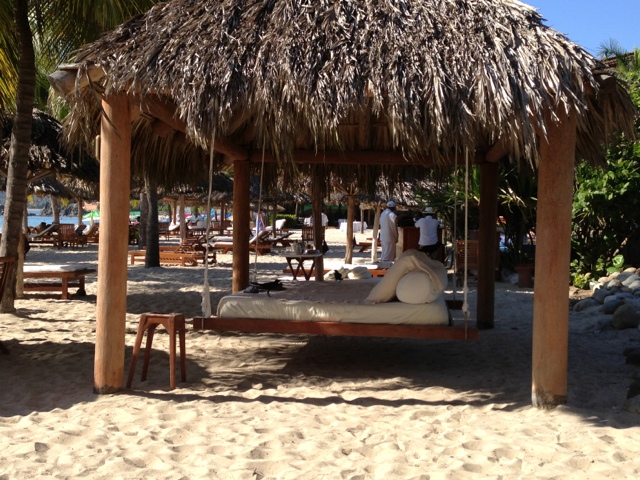 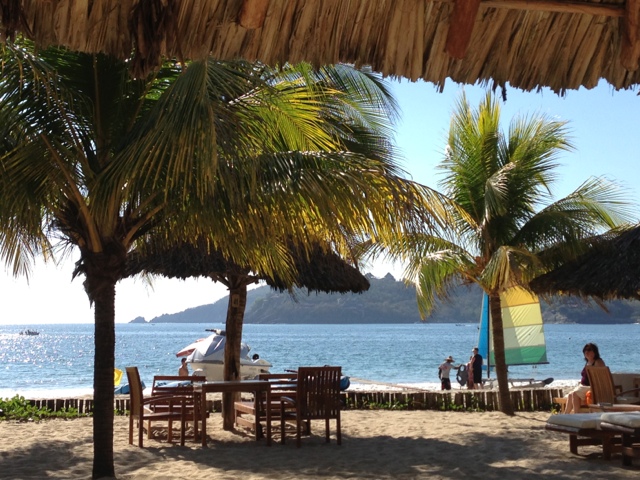 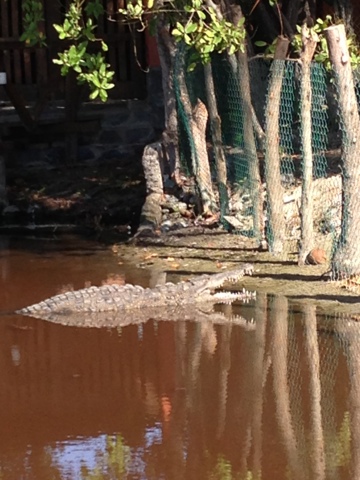 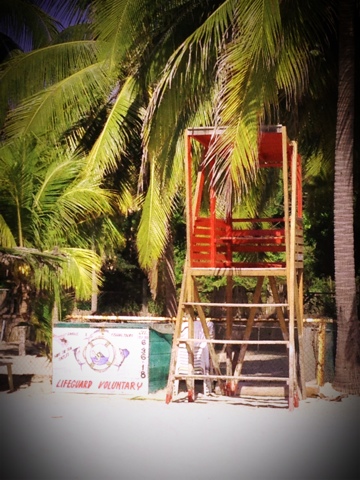 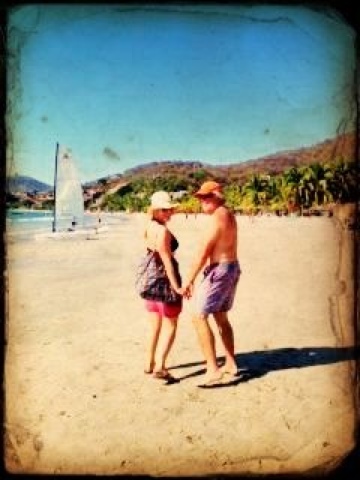 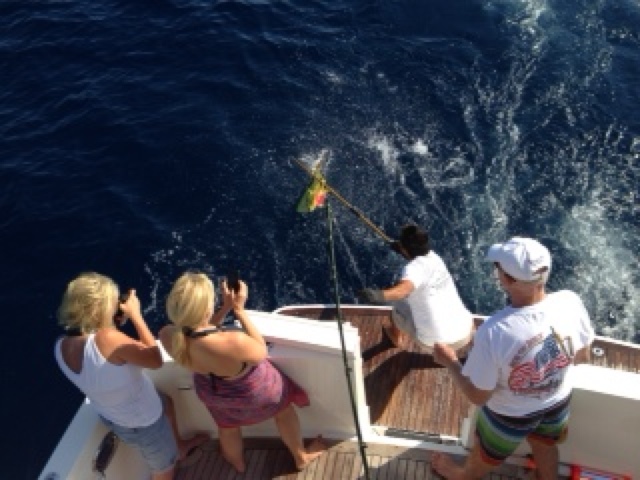 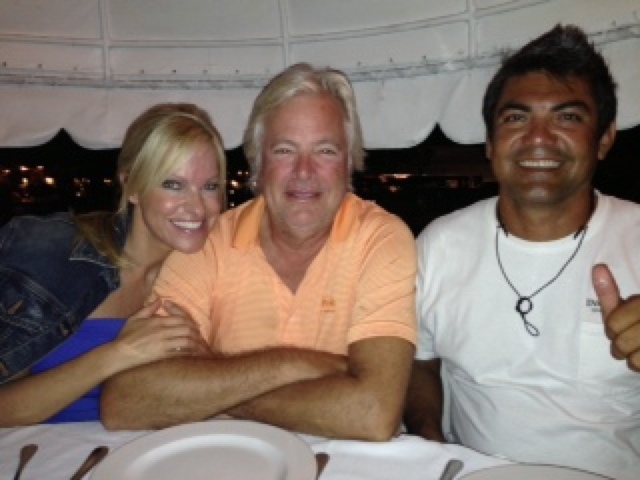 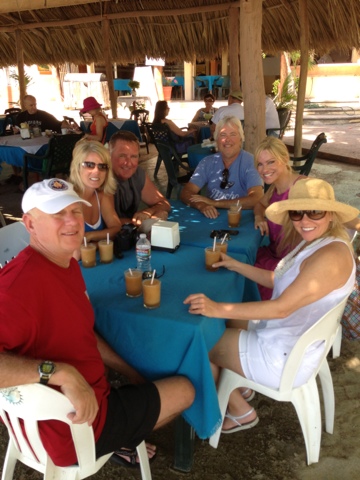 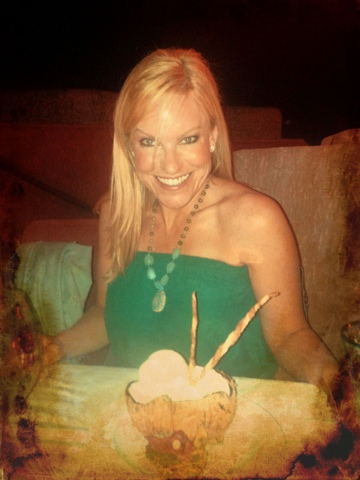