We have arrived in Cabo!

We arrived in Cabo on November 6 at 7:00am. We went straight to the fuel dock and filled the tanks. We used almost exactly the amount of fuel from Newport Beach that I had predicted so that means the engines and fuel delivery systems are working great.

All of my boating friends know that we have never had a problem with the toilet system on our boat and we do our best to teach people the proper way to use the heads. There is even the YOU WILL BE BUSTED sign at each toilet that all guests know intimately. Well, all that success came to a screeching halt on the trip down. We could not get the holding tank to discharge. The pump would work but it wouldn't empty. We did some "workarounds" so we didn't have to "hold it" for three days but once here we decided to attack the problem with gusto! It took two days to diagnose and fix but it works perfectly now. I won't go into all the gory details but let's just say there was lots of #%&"y water throughout the bilge several times with yours truly and Danny taking our turns standing, kneeling, and sitting in it. Remember, these are tight spaces and you do what ya gotta do! Needless to say, my hands smell like ____! Still!

Turns out the main culprit was a plugged vent on the top of the holding tank and no way to access it. One suggestion by Rick Wempe (my headmaster so to speak) by phone was to use compressed air to try to blow out the obstruction that I couldn't get to. We tried the various pumps on board but none of them delivered enough air pressure. So I hopped in a taxi and went to Costco which is just out of town. I instructed the taxi driver to wait and ten minutes later I returned to his taxi with a new air compressor. He took me back to the dock area but I had to walk the last 200 yards carrying the compressor. Ugh! Got it back to the boat, hooked it up, attached it to the vent hose, pressed the nozzle and...nothing. Failure. Zip. Nada. No luck.

Now I have had it. I decide we are going to ignore the current venting system and make a new one. There is one area on the top of the tank that I can access so that is where it is going to go. I just need to go to the boat chandlery and buy four different brass pipe fittings. I already have extra hose, clamps, and misc on board to complete the job. We just need these four fittings. We go to the chandlery and they had three of the four. Great! Then off to the next boat store for the last one. This is going way better than I thought! Four stores later and after two miles of walking around the city chasing leads I am in the back if a Ferriateria (hardware store) looking for the elusive floor flange I need. Nothing. Danny is my interpreter and he explains what this missing piece is. Still no luck. the store clerk says he has nothing. I keep looking around and the store guy disappears. He came back a few minutes later with a top from an electrical box and a plastic 90 degree elbow that screwed into the top and had a barb fitting for the vent hose. It was perfect! When in Mexico you have to sometimes adapt and this was a great adaptation.

We hustled back to the boat and after some drilling, silicone sealant, and attachment screws we now have a new vent hose on the tank and all works perfectly now. Whew!

We also took time to fix a problem with overheating of the hydraulic oil. We believe it was an air-lock caused during the recent installation of new oil coolers. We couldn't operate the stabilizers on the way down due to this problem. It takes about six hours for the overheating to develop so we will know if we fixed it, or not, on our way to Puerta Vallarta next month.

Matt, Sid, and I are playing golf today. Looking forward to that!

The pictures shown with this post are in random order and are just misc shots from the last three days. 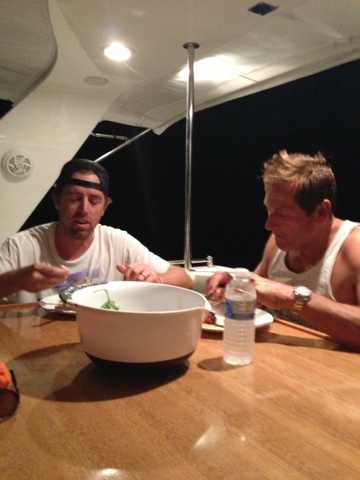 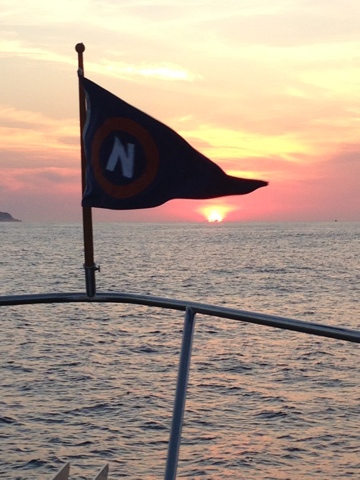 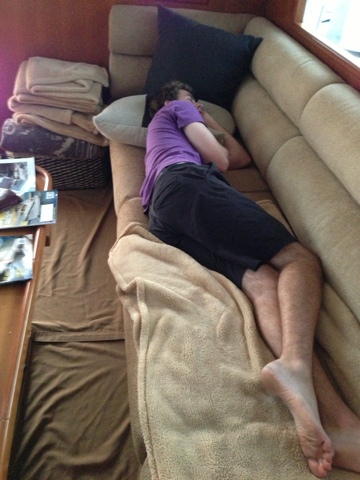 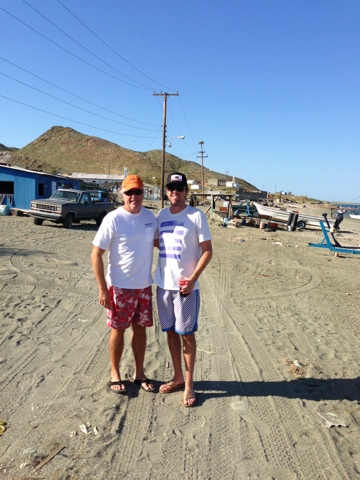 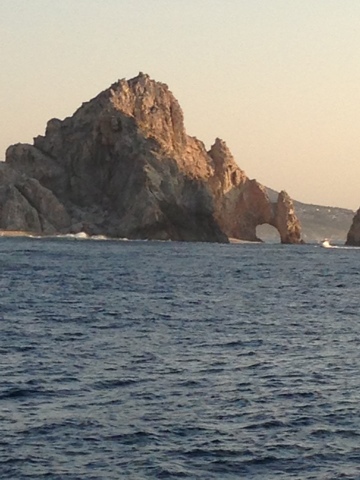 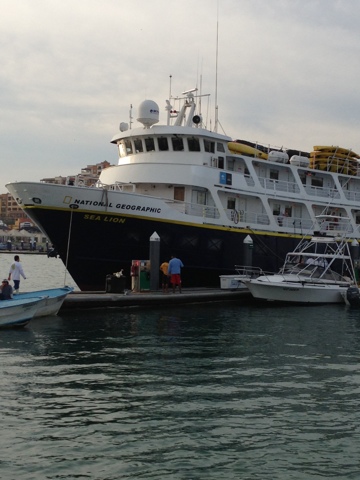 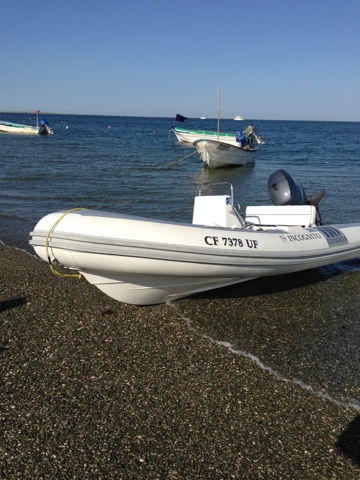